Windows Longhorn was the pre-release codename for Windows Vista and was the successor to Windows XP and Windows Server 2003 (built from NT 5.2 codebase). Development on the OS started in May 2001 and went through two unique development cycles separated by a development reset in 2004. The reset occurred as Microsoft's development staff had lost focus on the project as a whole and what was required to be done in order to bring it to market. Features were being written into the OS at an alarming rate with a significant lack of QA or vision of true requirement. This combined with Microsoft's trustworthy computing initiatives caused the reset.

Several features of Longhorn planned that were actually shipped include the glass replicating Aero theme (which followed the Slate and Jade themes from earlier builds), along with the Windows Sidebar - although this was shipped as a standalone utility where as most builds (at least in pre-reset) shipped this as part of explorer.exe. Numerous improvements to the Windows Explorer, along with an updated Internet Explorer 7, Windows Media Player 11, instant search, new 3-d games and other items made it into the final version of Windows Vista. 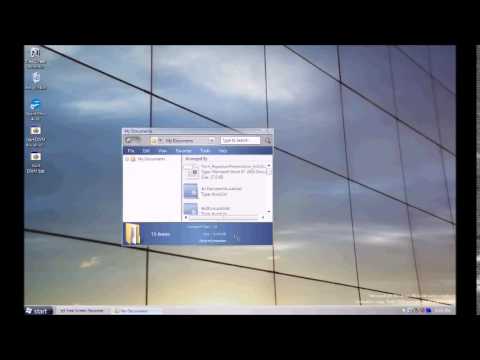 Build 5048's closer resemblance to Windows XP than to the prior Longhorn builds from 2003 and 2004 surprised many, leading well-known Windows enthusiast Paul Thurrott to write: 'My thoughts are not positive, not positive at all. This is a painful build to have to deal with after a. HTTP Windows Longhorn Reloaded Build 4074 CD 32-BIT. 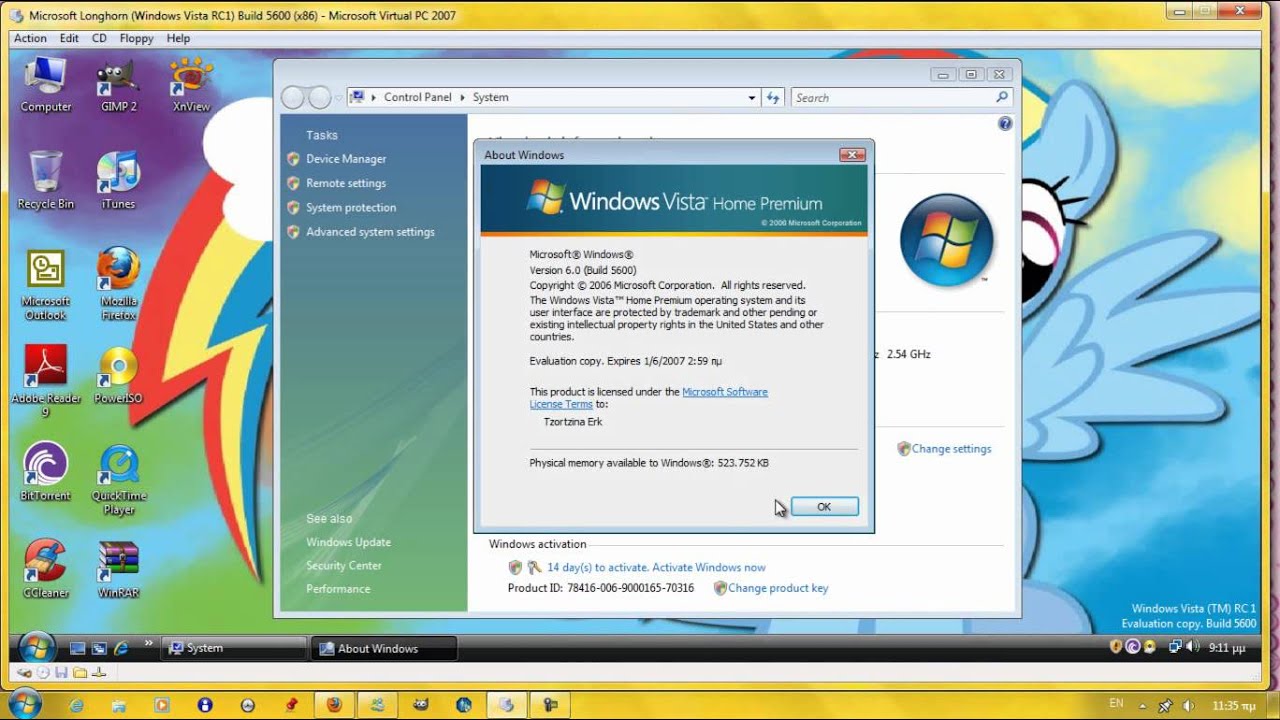 Windows Longhorn existed as a continuation of the Windows 2003 codebase although after build 4094 development was reset; restarted from scratch as the original Longhorn builds were growing in complication (described as 'a mess') and Microsoft introduced a new focus on security. These are the post-reset builds.