Pack Up the Plantation: Live! is the first official live album by Tom Petty and the Heartbreakers, released in November 1985. It was primarily recorded at the Wiltern Theatre during their 1985 tour but also includes several tracks from previous tours. It was released as a doubleLP or single cassette and compact disc.

A concert film of the Wiltern Theatre performance, also titled Pack Up the Plantation: Live! was released on home video in 1986. It included songs that did not make the album, such as originals 'Don't Do Me Like That' and 'Don't Come Around Here No More', as well as covers such as 'Little Bit O' Soul' and 'Route 66'.

Stevie Nicks, who has collaborated with Petty and has appeared with him on tour frequently, sings with Petty on two songs on the record. The first is a cover of the Searchers' 1964 hit 'Needles and Pins', which was released as a single and climbed into the Billboard top 40. Nicks' second track is 'Insider', one of two cuts from Petty's 1981 LP Hard Promises that feature her.

No other singles were released from the album in the US, although a cover of the Byrds' 1967 hit 'So You Want to Be a Rock 'n' Roll Star' was released in Europe. 'Refugee' was also issued in Europe on a four-track EP. Another fan favorite, 'Breakdown', appears at the end of side one. It is notable because the audience takes over from Petty at the start, singing the first two verses and the chorus loud enough to be picked up by the mics. He quipped, 'You're gonna put me out of a job', to huge applause, and then launched back into a reprise of the second verse.

The recording garnered somewhat mixed reviews, with Sandy Robertson, writing for Sounds, describing it as 'a turgid four-sided video soundtrack'.[9][clarification needed] Jimmy Guterman, writing for Rolling Stone, said that Petty 'sounds impassioned and impressive when he lays into his early songs' and that the Heartbreakers are 'an undeniably great band'.[10]

All tracks are written by Tom Petty except as noted.

All tracks recorded at the Wiltern Theatre, Los Angeles, California, August 7, 1985 except,

Soul Lips Horns (on tracks recorded at the Wiltern Theater)

The Rebeletts (on tracks recorded at the Wiltern Theater) 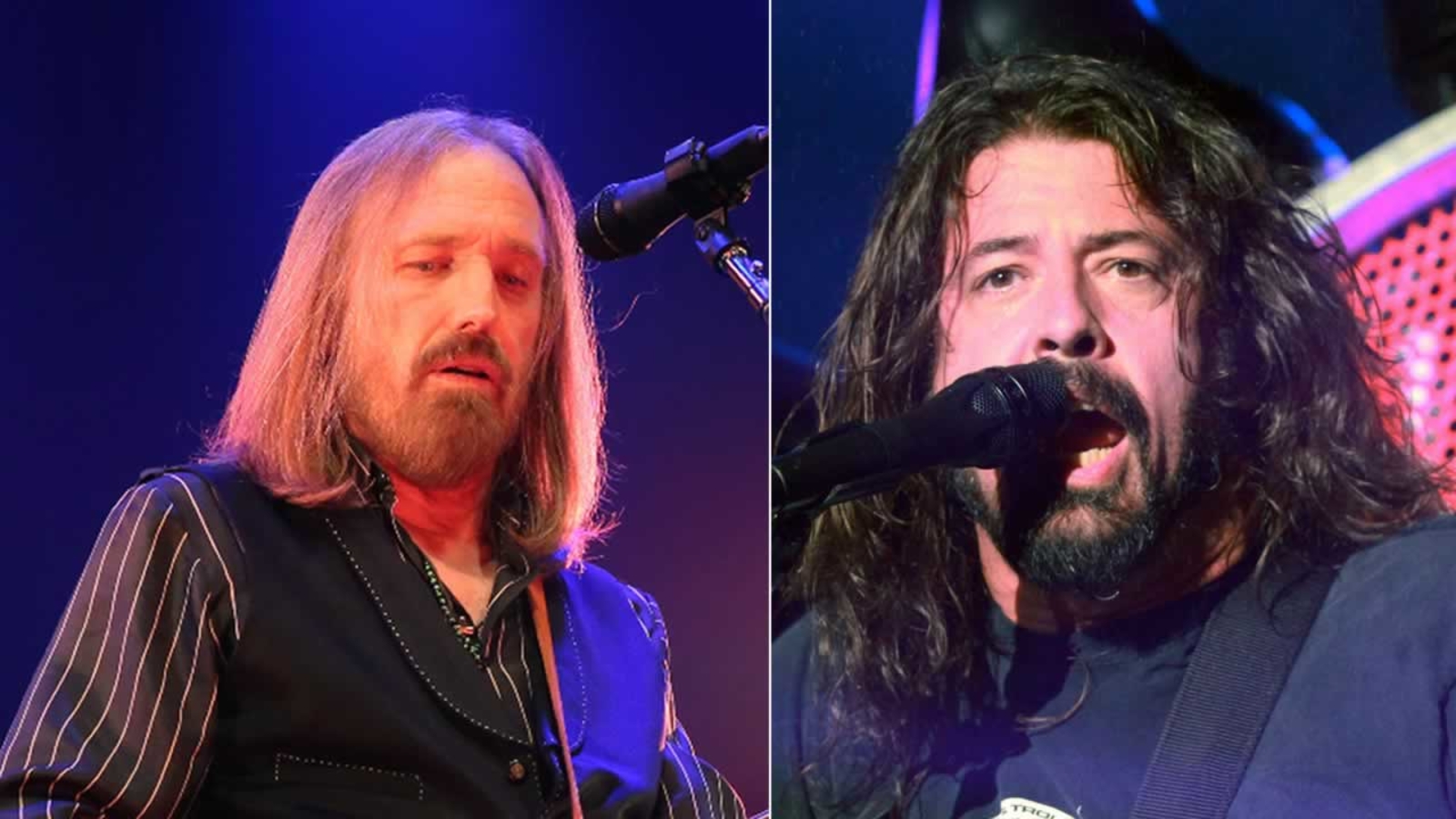 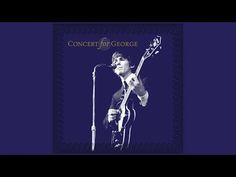