IG-86 Sentinel Droid is one of the Characters in Star Wars: Galaxy of Heroes. 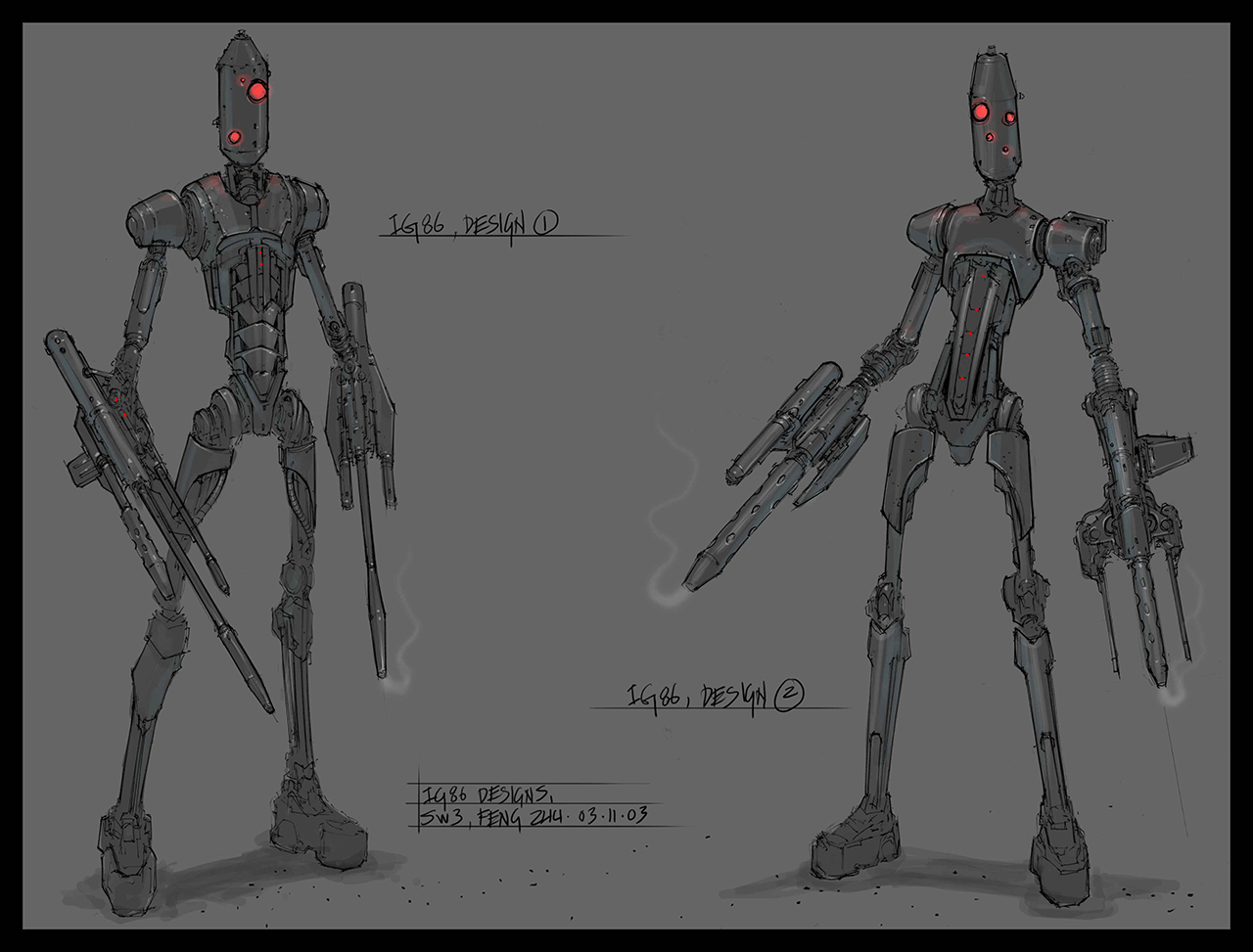 This page lists the articles, images and/or media related to Droids appearing in the Clone Wars. An IG-86 Sentinel Droid, as seen in Star Wars: The Clone Wars. Also not the droid you’re looking for! 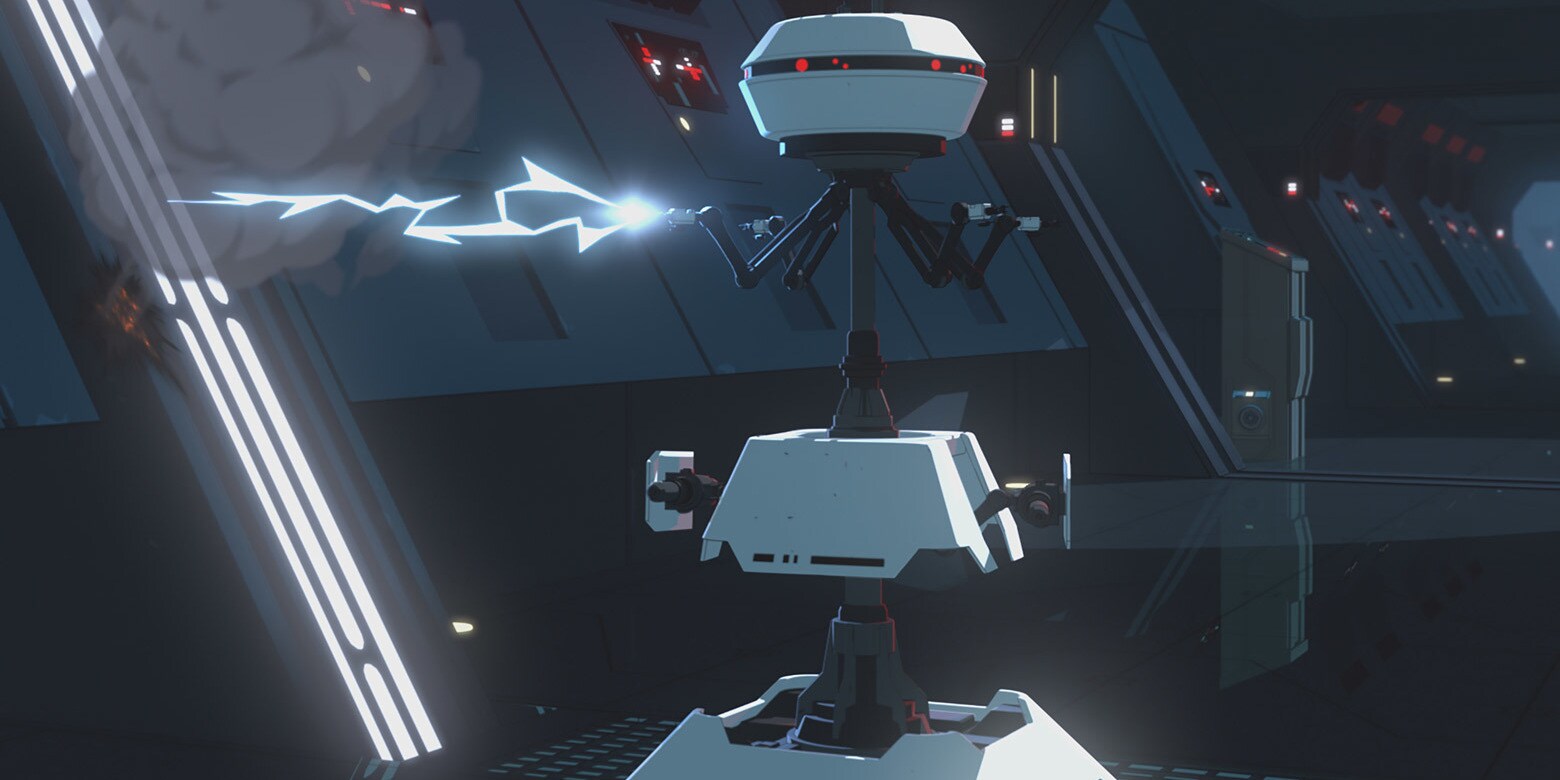 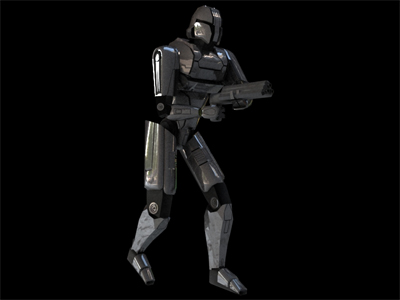 'Droid Attacker with a powerful Droid Assist and devastating Criticals'

Shards can be acquired from the following sources: 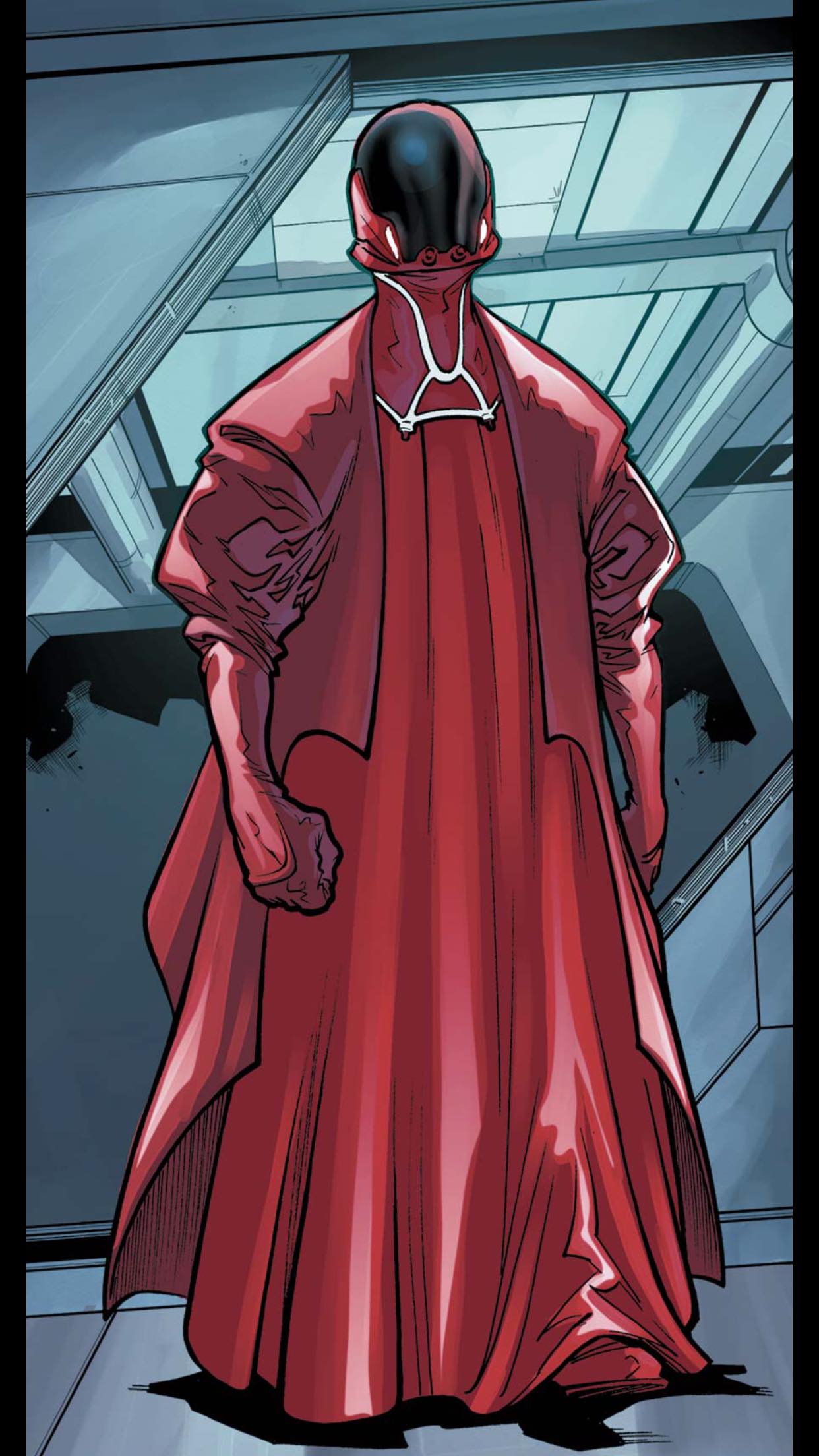 It’s almost May the Fourth, and I put together a custom figure to celebrate! Yet to be released in a Lego set, it’s a contingency plan droid as seen in the Shattered Empire comics and more recently in the trailer for EA’s Star Wars: Battlefront II.

This strange, red-robed humanoid droid was one of my favorite parts of Shattered Empire. Of course our glorious Emperor has a plan in case of his death. And of course it’s a creepy droid who analyzes blood to be sure it’s message is only seen by approved Imperial staff. To build the droid I used the body of a Royal Guard, and a plain red cape from a Superman figure. For the head, there’s a Ninjago bandana turned backwards to frame the head a bit, and lastly the head is also a Ninjago piece from the recent battle back – the clear head was used as a smoke bomb. I used it here to recreate the screened face of the droid, which projects Palpatine’s image to give orders to his Empire even after death. Should you see this messenger, you’ll soon know what to do. . .

So what are you excited about this May the Fourth? Upcoming games? Novels and toys? Films and news? There’s plenty to enjoy and I’m sure I’ll do some shopping after binging a couple movies! I’m thinking Rogue One and A New Hope back-to-back to see how that combination plays out now. Thanks for stopping by!