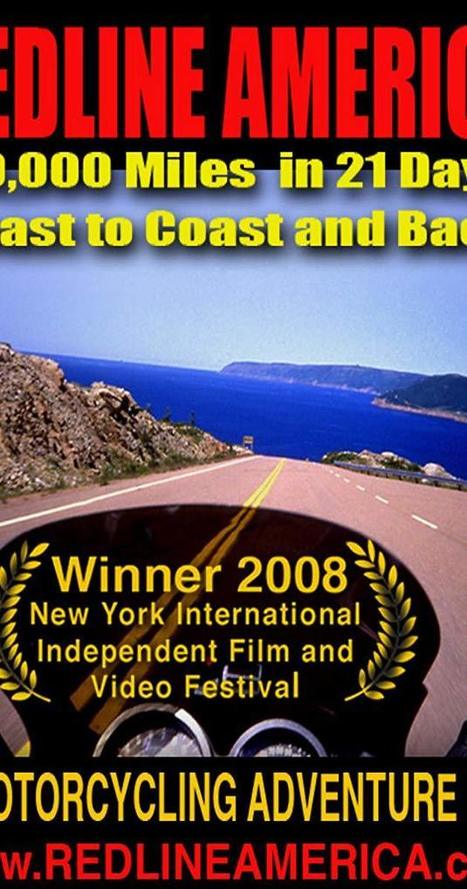 Students of trivia will note the differences. The opening shot is now an unbroken camera move from the Phoenix skyline into the hotel room where Marion Crane (Anne Heche) is meeting with her lover, Sam Loomis (Viggo Mortensen).

There is a shot of Loomis' buttocks, and when he turns toward her, a quick downward glance of appreciation by Marion. In the scene in which Marion packs while deciding to steal the money, Heche does more facial acting than Janet Leigh did in the original--trying to signal what she's thinking with twitches and murmurs. Not necessary.

The highway patrolman who wakes her from her roadside nap looks much the same as in the original, but has a speaking voice which, I think, has been electronically tweaked to make it deeper--and distracting. We never get the chilling closer shot of him waiting across the street from the car lot, arms folded on his chest.

When Marion goes into the 'parlor' of Norman Bates (Vince Vaughn), the stuffed birds above and behind them are in indistinct soft focus, so we miss the feeling that they're poised to swoop. There is a clearer shot of 'Mrs. Bates' during the knife attack in the shower. And more blood. 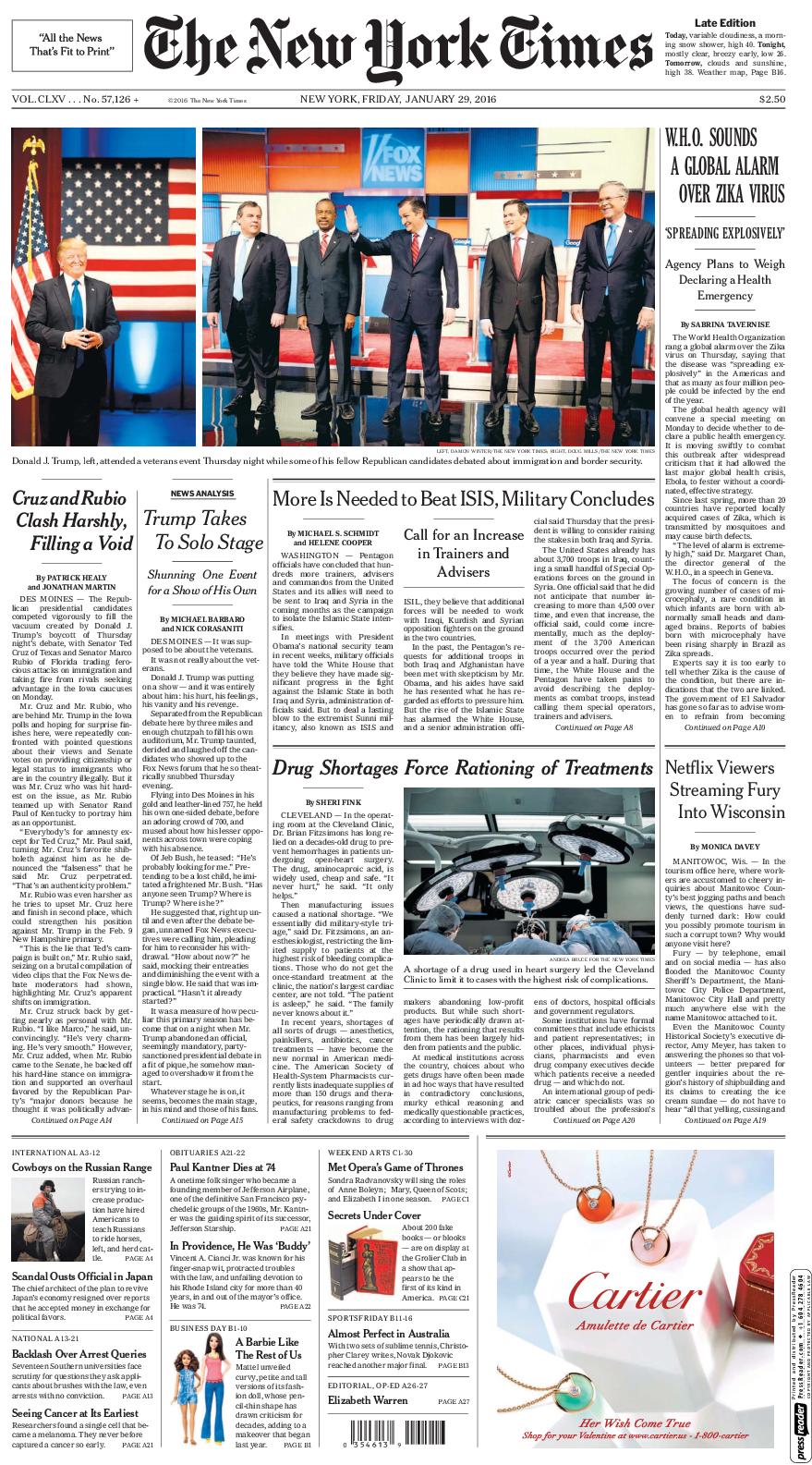 All of these details would be insignificant if the film worked as a thriller, but it doesn't. One problem is the casting of Vaughn in the Norman Bates role. He isn't odd enough. Norman's early dialogue often ends in a nervous laugh. Anthony Perkins, in the original, made it seem compulsive, welling up out of some secret pool of madness. Vaughn's laugh doesn't seem involuntary. It sounds as if he intends to laugh. Possibly no actor could have matched the Perkins performance, which is one of the unique creations in the cinema, but Vaughn is not the actor to try. Among actors in the correct age range, my suggestion would be Jeremy Davies, who was the frightened Corporal Upham in 'Saving Private Ryan.'