Do I implement Serialize and Deserialize?

Krunal Lathiya is an Information Technology Engineer. By profession, he is a web developer with knowledge of multiple back-end platforms (e.g., PHP, Node.js, Python) and frontend JavaScript frameworks (e.g., Angular, React, and Vue).

RedisStore is setup as my session store with Express. Does this mean that I DO NOT implement Serialize and Deserialize? Will it happen automatically?

When I don’t implement these methods I get the following Express error – 500 Error: failed to serialize user into session. When I do implement them I’m not sure what to put in the Deserialize.

The code below appears to work but the sessions are not persisting. I need to login everytime I visit the site.

Is there a good example anywhere of NodeJS + Passport + RedisStore?

If you are using sessions you have to provide passport with a serialize and deserialize function. Implementing Redis as a session store has nothing to do with how passport was implement, it only deals with where the session data is stored.

As I said, the serialize and deserialize functions must be provided to passport for sessions to work.

The purpose of the serialize function is to return sufficient identifying information to recover the user account on any subsequent requests. Specifically the the second parameter of the done() method is the information serialized into the session data.

The deserialize function that you provide is intended to return the user profile based on the identifying information that was serialized to the session.

Here is the example from the Passport Guide in the section discussing sessions:

In the above example passport.serializeUser() is provided a function that takes two parameters, the user profile (user) and a callback function (done). The callback function takes as it’s second parameter the identifying information (user.id, but if you’re using mongoDB this may be user._id) required to recover the account from the database. This will be called on every authenticated request and stores the identifying information in the session data (whether that is in a cookie or your Redis store).

passport.deserializeUser() is provided a function that also takes two parameters, the identifying information (id) and again a callback function (done). The identifying information is what was serialized to the session data in the previous request (user.id). The callback function here requires the user profile as it’s second parameter, or any error in raised in retrieving the profile as it’s first parameter. The User.findById() function is a lookup function for the user profile in the database. In this example User object is an instance of a mongoose model which has the findById() function.

The function provided to passport.deserializeUser() is called by the passport middleware, passport.session() prior to the route handling to store the user profile (user) to req.user.

Implementing Redis as a Session Store

The purpose of using Redis is to store session data server side so the only data stored client side is the session id. Again, this is independant of how you have implemented passport, passport doesn’t care where the session data is being stored as long as you have added session support to your app. This previos question on stackoverflow addresses how to implement Redis

Bit late but i have made this visual thing to understand

passport.authenticate() invokes the respective strategy you provide as an argument, there you match req.body.password and req.body.username with the database stored or in memory stored password and username. if user found you pass it to done() as second argument else you return false

The done callback return back to passport.authenticate(). if done is called previously with user (ie done(null,user); ) than req,logIn() is called automatically or by user behind the scene 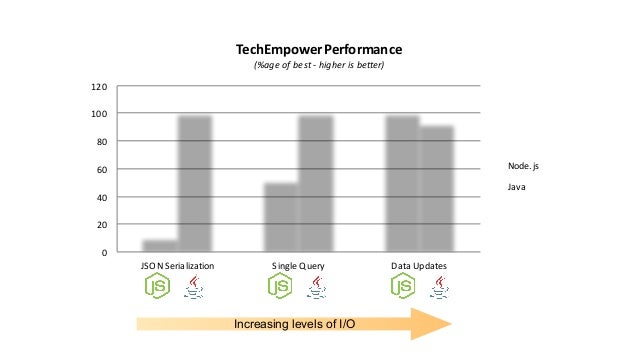 The fetched object is attached to request object as req.user

id key can be any key of the user object ie name,email etc

here id key can be any key of the user object ie name,email etc

Given the following configuration of express-session with connect-redis as the session store (using Express 4):

You can just tell passport to serialize the entire user object, instead of just the user id.

The entire user object will be saved with the session in Redis, and placed on the request as req.user for every request.

The v8.serialize() method is an inbuilt application programming interface of the v8 module which is used to serialize any type of data into a buffer using default serializer.

Parameters: This method one parameter as described below and mentioned above.

Below examples illustrate the use of v8.serialize() method in Node.js.

Please Improve this article if you find anything incorrect by clicking on the 'Improve Article' button below.