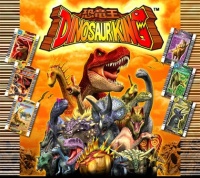 Alongside these arcade videogame machines, we also stock a range of other amusements including boxing machines, basketball machines, novelty redemption arcades, quiz machines and lots more. Our passionate sales team are on the phone and ready to discuss your needs to get you the machine. 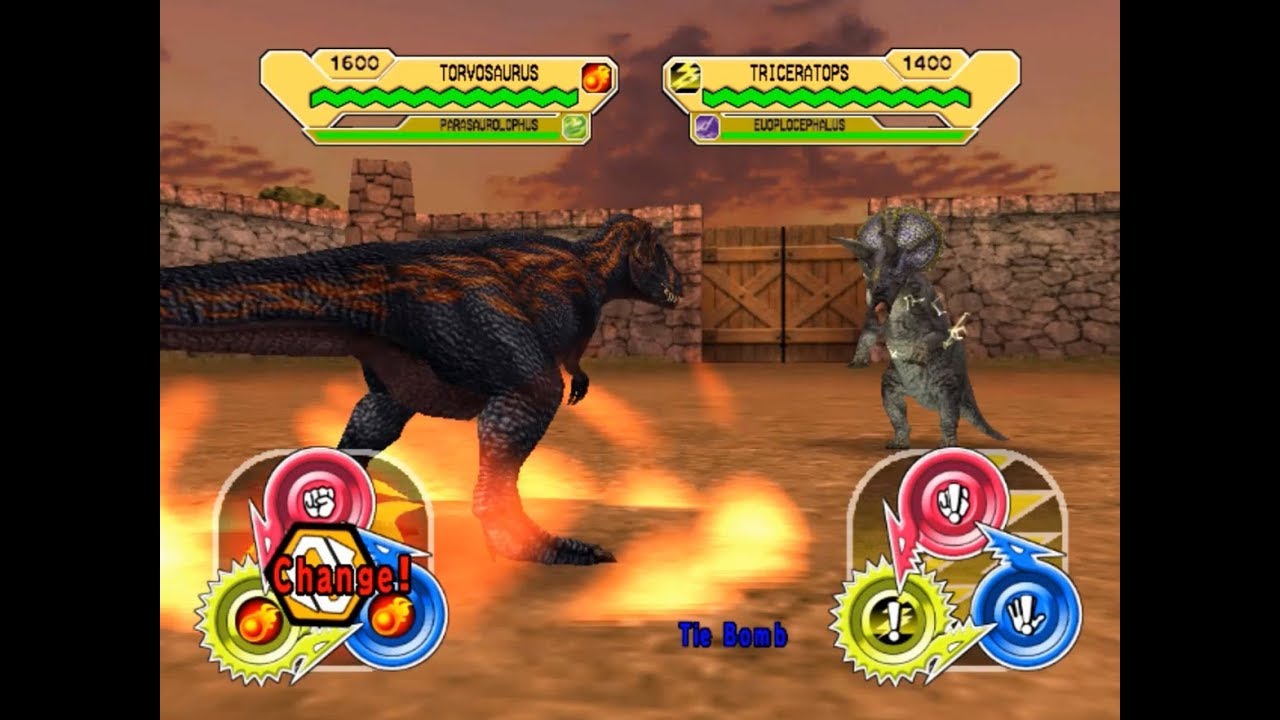 A new wave of gaming of sweeping accross arcades throughout the UK, and it combines the features good old trading cards with the nostalgic Barcode Battler. ‘Dinosaur King’ and ‘Love and Berry’, both from Sega, are aimed individually towards the different genders, giving all gamers something to smile about. As the games are quite different the machines are not exclusive whether you’re male or female, however many boys are put off ‘Love and Berry’ because of it’s bright pink casing.

‘Dinosaur King’ makes use of the classic game of RPS (Rock Paper Scissors) where you battle with the villainous Alpha Gang and their ruler, Dr Z. Upon paying your pound to the machine you’re given a card, which could be a dinosaur or a move card. Dinosaur cards also contain some facts and information on your dino, so not only can you have fun but you learn a little also. If you get a move, then card you will be allowed to ‘borrow’ a dinosaur. Obviously the more cards you have the stronger and more powerful dinosaurs and moves you can use. These cards are swiped accross the reader to load up your hand. You can win matches by winning hands of RPS and lowering your opponents energy bar, but by losing you in turn lose power. Upon defeating all of the Alpha Gang, you then battle against the infamous Dr Z.

‘Love and Berry’ has a more melodic challenge, in that you have to follow the tapping of a tambourine in time with the song playing (those of you into DDR and similar games may find this a treat). Good tambourining means that your character will dance awesomely. Choosing to play as either of the games main two characters, Love or Berry, your cards contain different outfits, hairstyles and accessories which can be used to give you extra performance points. Remember that a horrible outfit means that you’ll lose your fans. ‘Love and Berry’ offers players a bit more variety than it’s Dino-Battling counter-part because you can also choose from a series of stages to play and varying difficulty levels. The only major downside being that if you don’t know the song well (and there aren’t mainy mainstream tracks for ‘Love and Berry’), then you can struggle to hear beats in a noisy arcade. The visual tambourine symbol does help with this, but it can often go faster than your eyes can keep up during faster sections.

Arcade games such as these are normally £1 a turn, and that is what we’re used to paying. But if you intend to be a collector of the cards then you need to start saving your change. Whilst at an arcarde in North Wales, some children were seen with well over 100 cards each. When asked about his large collection, James aged 11 said “I didn’t realise I had so many, I guess I just got sucked in”. He then asked if I had any shiny cards I wanted to trade. Sega have clearly put forward a unique product, combining elements that people are attracted to, and with both games being genuinely enjoyable (whether or not you get a little card to keep) you can’t help but ponder over what they will come with next (or when will Dr Z strike next).