The Star Wars fandom has showered love—to the tune of more than $64,000 and counting on Kickstarter—on Carlos Pardo’s meticulously crafted blueprints of the second Death Star.

Inciting Event: After Artoo crash lands on the desert planet Tatooine on his “mission” for the captured Princess Leia, he and Threepio are purchased by Luke Skywalker’s uncle. Shortly thereafter, Luke stumbles upon the message Leia embedded in Artoo: “Help me, Obi-Wan Kenobi, you’re my only hope.” This is the turning point halfway through the First Act in several obvious ways: a new setting and the introduction of the protagonist Luke Skywalker (note that introducing your protagonist this late is rarely a good idea). It’s also the protagonist’s first brush with the conflict. Up to this point, Luke has had no conscious connection to the Empire or the Rebellion. 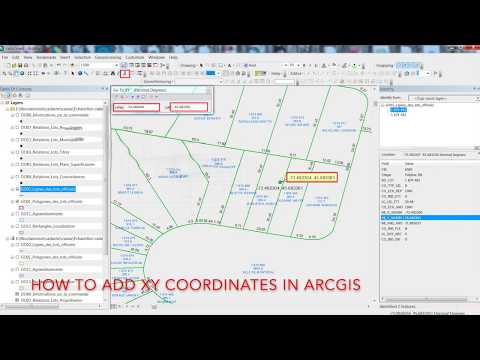 His rejection of the Call to Adventure comes a bit later when Obi-Wan tries to convince him to come to Alderaan and learn to be Jedi, but Luke refuses, saying, “I’ve got to get back. I’m in for it as it is.”

First Plot Point: After meeting Obi-Wan Kenobi and hearing Leia’s full message, explaining that she’s given the Death Star plans to Artoo and that she needs Obi-Wan to take them to her father on Alderaan, Luke stumbles upon a Jawa massacre and realizes Imperial Stormtroopers are tracking the droids. He races home to the farm only to discover it’s been torched and his aunt and uncle murdered. This is a firm closing of the door to the Normal World for him. As he tells Obi-Wan, “there’s nothing for me here now.” He can only react to what’s just happened and move forward into the (now very personal) conflict.

First Pinch Point: After hiring passage out of the Mos Eisley spaceport aboard Han Solo’s Millennium Falcon, Luke and Obi-Wan are chased off-planet, under fire, by Imperial Star Destroyers.

The true pinch comes in the subsequent scene when Grand Moff Tarkin and Darth Vader use the Death Star to blow up Alderaan while forcing Leia to watch. It’s a skillful demonstration of their true power and a foreshadowing of the climactic conflict.

But note how the plot’s turning point—Luke’s escape from Mos Eisley and the beginning of his journey to Alderaan—is also nicely “pinched,” thanks to the antagonistic presence of the pursuing Star Destroyers.

Midpoint: After emerging from lightspeed at the coordinates where Alderaan should have been, Luke and Co. encounter the Death Star for the first time. The Falcon is pulled in by a tractor beam, and they barely escape by hiding in Han’s smuggling compartments. Afterward, Luke discovers Leia is a prisoner aboard the Death Star. He and Han shift out of reaction and into action by deciding to go rescue her. Second Pinch Point: After the rescue goes sadly awry, Luke, Leia, Han, and Chewie are forced to hide in a trash compactor. This proves to be a dangerous mistake, when a dianoga sewer slug tries to eat Luke and the Imperials then turn on the compactor in attempt to crush them. They barely escape, thanks to Artoo’s intervention.

Third Plot Point: Just as they make it back to the Falcon (false victory), Luke spots Obi-Wan dueling Darth Vader. Obi-Wan allows Vader to strike him down. The Falcon escapes but immediately comes under fire by TIE fighters.

The low moment here is pretty brief, but the film does a good job capitalizing on it by giving Luke a visible moment of grief: “I just can’t believe he’s gone.”

Climax: After escaping to the Rebel base on Yavin IV, Artoo’s plans are used to formulate a plan of attack against the Death Star. Luke joins the X-Wing fighters and heads out to battle.

Climactic Moment: Luke “uses the Force” and makes a perfect shot to create the chain reaction necessary to blow up the Death Star. 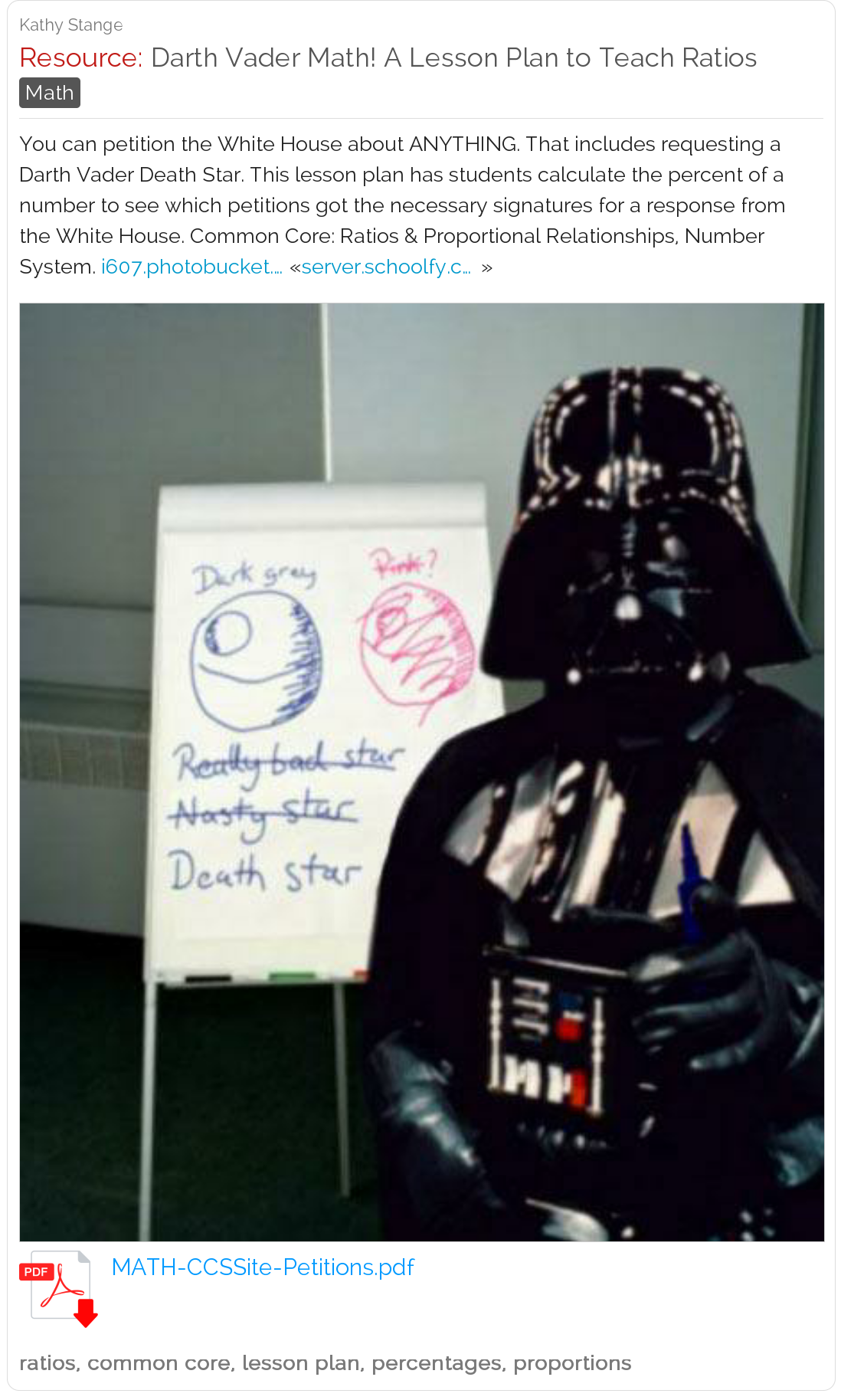 Resolution: Luke and Han return to Leia on Yavin IV, where they (but not Chewie!) are awarded medals.