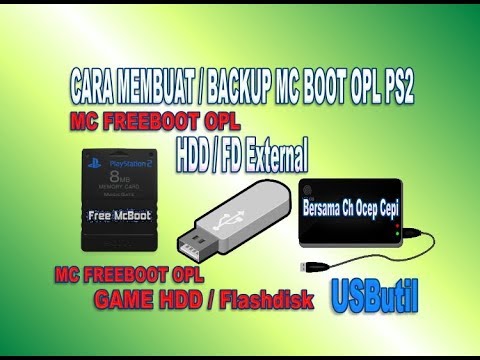 Funey touched on the pros/cons in a previous article but I want to tidy that up, fix pretty much everything and add more to it with this.

So, what is Free McBoot, then? Free McBoot is Free Memory Card Boot, a PlayStation 2 softmod allowing you to run unsigned code and unofficial programs. What kind of apps? If your TV has a bad scaler (or you’re using VGA and want to force a proper resolution, for example) you can use GS Mode Selector [GSM] to force a video mode such as 480p or 1080i. If one of your game discs is scratched, no problem – use OpenPS2Loader to boot games from USB, SMB (network) or HDD – with per-game options. Alternatively, if you’d prefer to burn the game to a blank DVD, ESR can trick your PS2 into thinking it’s a DVD movie and boot the game. 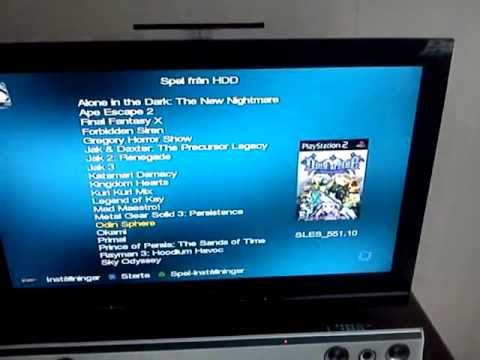 Free McBoot [or Free HD Boot/FHDB, if using FMCB off a HDD] bundles in a few core apps in their recommended package; uLaunchELF [unofficial ELF launcher, probably the most important part], HDLoader, ESR and SMS [simple media system]. So what’s uLE (uLaunchELF) and why is it so important? Well, it is basically a file browser with settings that will affect the system. You can browse your USB/HDD/memory card etc. using uLE and launch ELF [app files] from it. You can also copy, paste and move files – even memory card save files! HDLoader is Hard Drive Loader; you boot games from the HDD, simple as that. ESR, as mentioned before, boots burned games from a DVD. SMS is a simple media system [hence the name] that will play/view basic media files. That’s basically it for core FMCB – but where it gets interesting is in the apps you add. 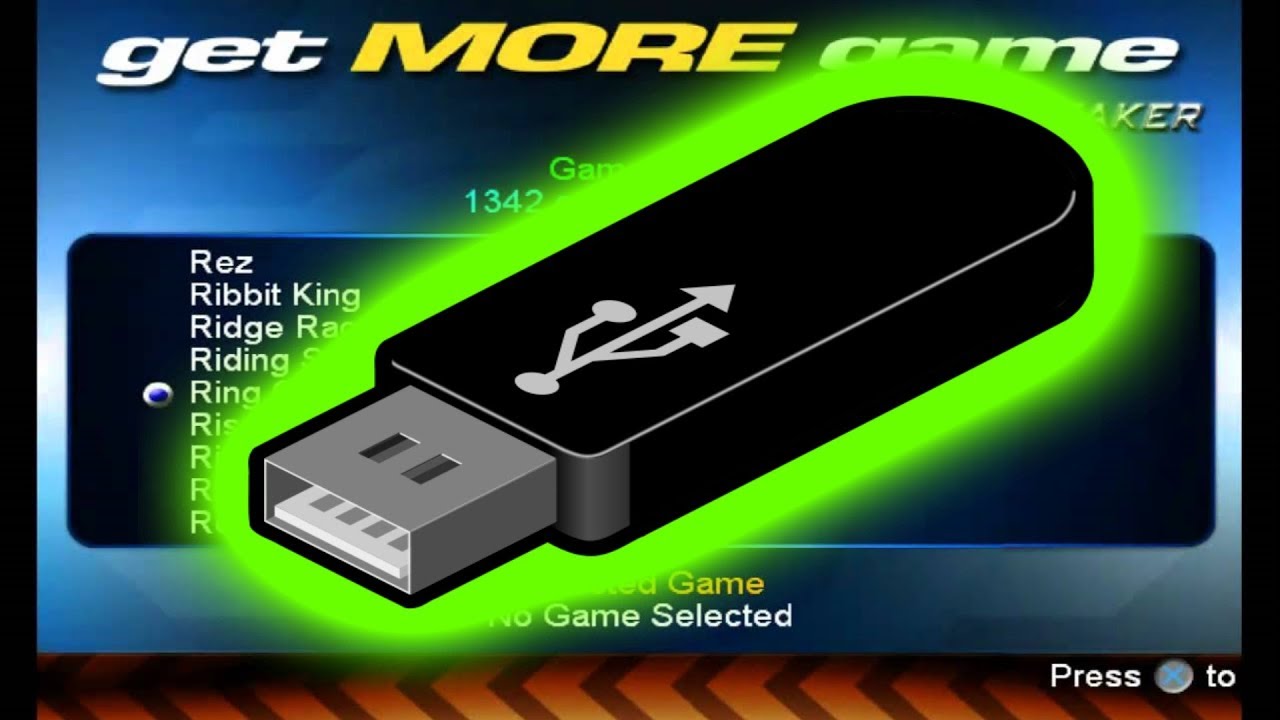 Free McBoot has a plethora of apps to choose from. As mentioned, there is GSM to force outputs, from 480p to HDTV 1080p. Open PS2 Loader [OPL] is a really nice app; you can add information for your favourite games (such as release date, description, age rating, screenshots, backgrounds etc.), and you can have custom configurations for every game – you can make a virtual memory card on a USB/HDD with OPL’s “+VMC” edition, or force outputs [this is really helpful if you’re playing an American[NTSC] game on your European/Australian[PAL] console, for example]. Along with this, you can update OPL over your network. You can also play games – you can play classics like DOOM directly ported to PS2 or you can use emulators to emulate classics, like NES/SNES games. Or you could play fanmade games – like Super Mario War. There are so many useful apps using FMCB, but listing them all here would take far too much time.

Is there any reason not to get Free McBoot?

The truth is, there really isn’t any good reason not to get Free McBoot anymore. Yes, it will void your warranty, but what good is a warranty for what is now quite an old system? That aside, if you’re worried about bricking your system, don’t worry, that won’t happen either – it’s a softmod, there’s realistically nothing that actually can go wrong. Lastly, if you ever have second thoughts about FMCB, no worries – simply take out the memory card FMCB is on (or if it’s on your main memory card, uninstall it) and voila, no more FMCB. You can put your FMCB memcard back in at any time to restore everything, too.

So, in summary, try Free McBoot. Buying memory cards with FMCB on them off of eBay is not really a good idea, as you can get it installed for free thanks to free FMCB install services – the only thing you need to pay for is shipping, no new memory card needs to be bought. They’re trustworthy too – they’re FMCB veterans who’ve usually lurked around the scene for a long time, assuming you’re looking for the service off a dedicated forum. Some eBay sellers are trusty, but watch out for the ratings. 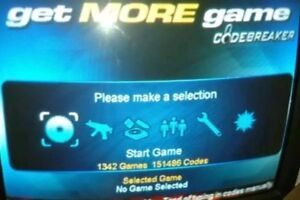 If you’re willing to do a small, quick mod to your PS2 [at least on the slimline version], you can remove a spring and cover 2 sensors [not going to cover how to here] to make discs keep spinning and reading even with the tray open. Then you can burn a version of a supported game to a blank disc – but the burned version has a FMCB installer, and you load that by doing whatever you have to do to get to the FMCB installer ELF [launch file, used in some ps2 games]. That’s the basic idea behind the exploit, and it’s pretty easy once you know what you’re doing.

To summarize, Free McBoot is a fantastic Swiss army knife tool for any PS2 fanatic and given how easy it is to get a FMCB memory card, it’s almost hard to pass up. It opens up a world of backed up games, homebrew programs and makes your PS2 much more versatile. Thanks for reading, and remember to check out some of the other stuff on this blog.