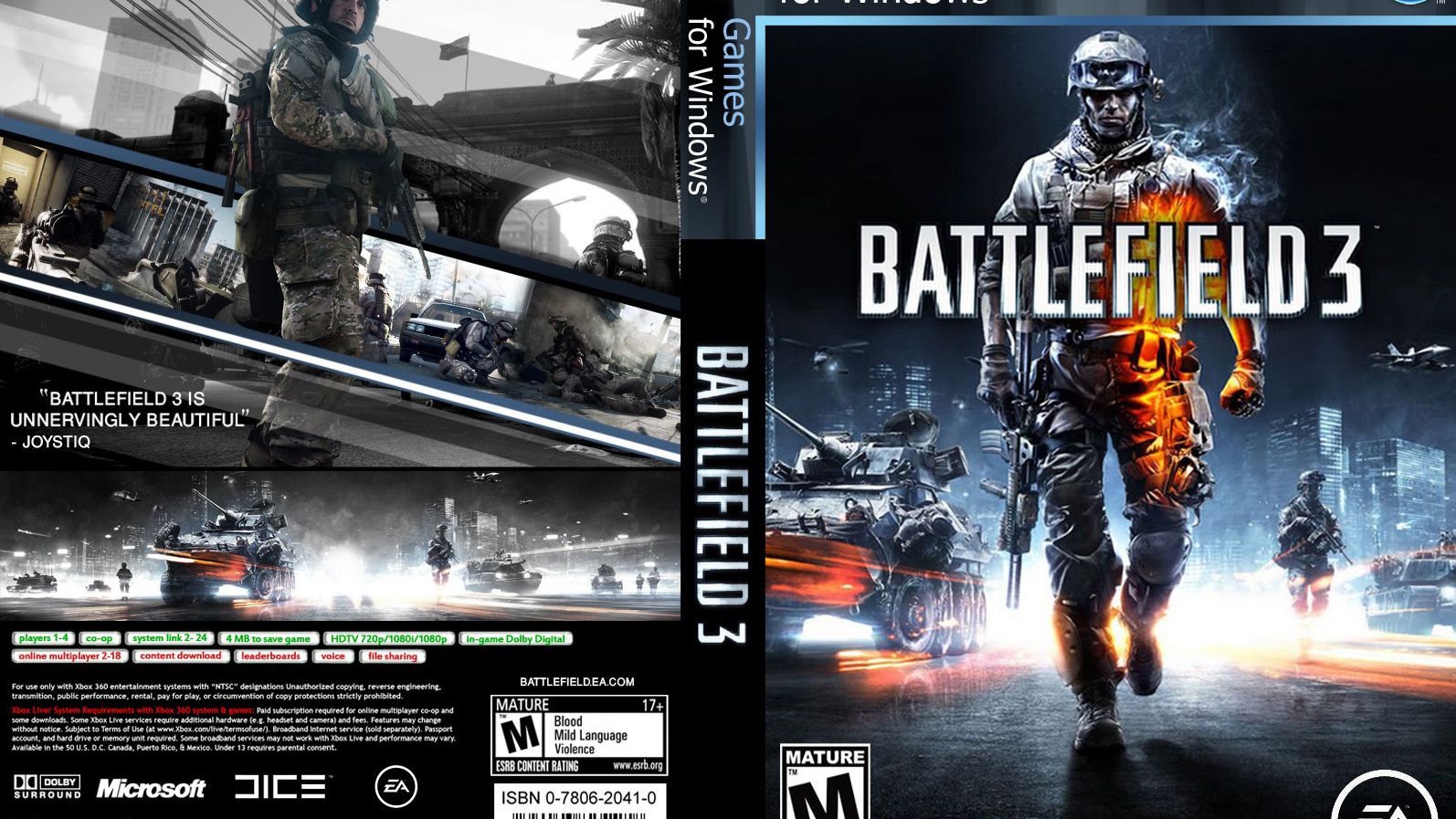 Edit1:
Seems this is a problem with bluetooth in general. I found the following article from the steam forums about bluetooth headset problems in GTA V. It might be worth a read to shed light on any problems your having.

Edit 2:
If you start Battlefield 4 on windows 10 and havnt disabled “handsfree telephony as below” all your sound will cut out.
17-sep-2019

There’s a problem with Battlefield 4 and Battlefield 1 where you get no sound if your playing with a bluetooth headset. After a bit of googling and research i found the solution;

2. Select Properties on your Bluetooth headset and go to the services section. 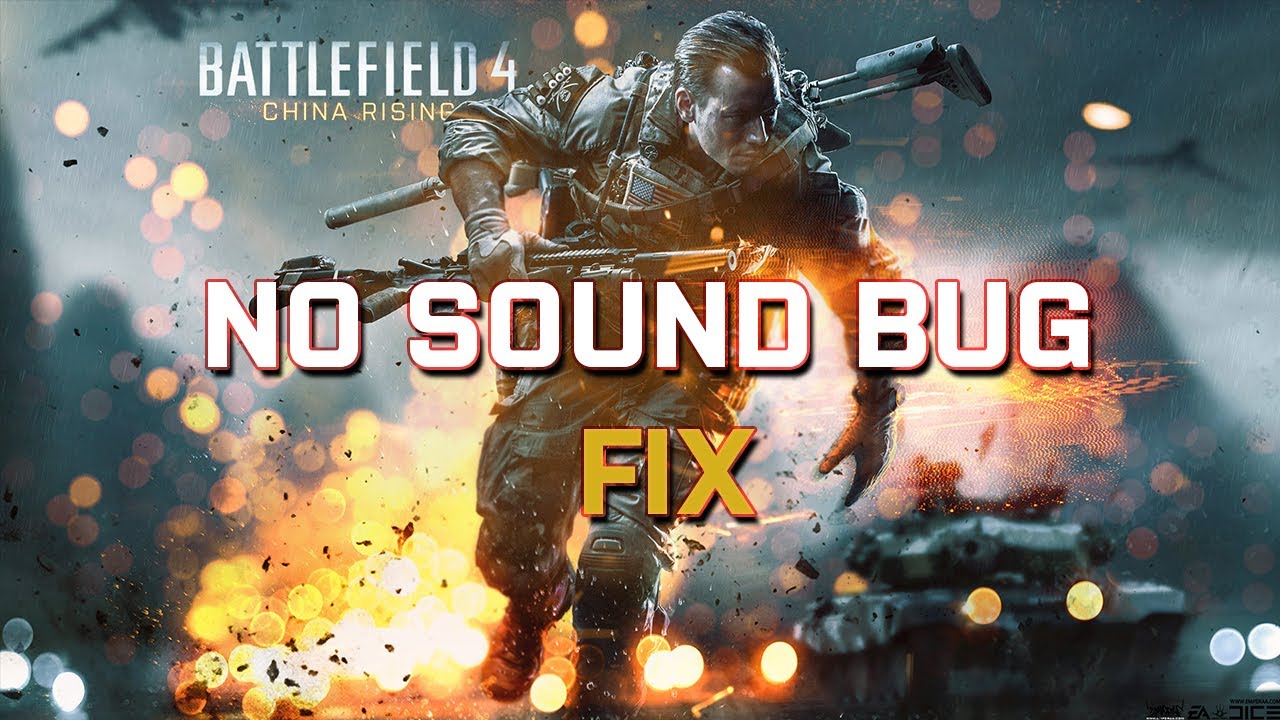 DICE has released yet another patch for the beleagured Battlefield 4, but it brought some uninvited guests along with the fixes.

These rather unwelcome additions, stoaways aboard the good ship BF4 Patch, are rather game breaking bugs. As the Battlelog forum states,

“Battlelog currently isn’t able to display Ranks above 110, and we have an update rolling out on Mar 11 that will fix this.”

What happens when you hit the godly level of 111, I hear you ask? Well, essentially your Battlelog Rank is 00, which is not exactly what you want after many hours of progression. Alongside this, we have Battlefield 4’s Killcam not correctly showing who killed you, laser sight dots getting stuck, jet cannons inexplicably not damaging other jets, the lack of ability to cycle through teammates spectating on a Defuse match, and the ever broken borderless window mode.

The list of fixes and new bugs is rather extensive, but if you want take a look at what’s been fixed and what hasn’t, take a look here. 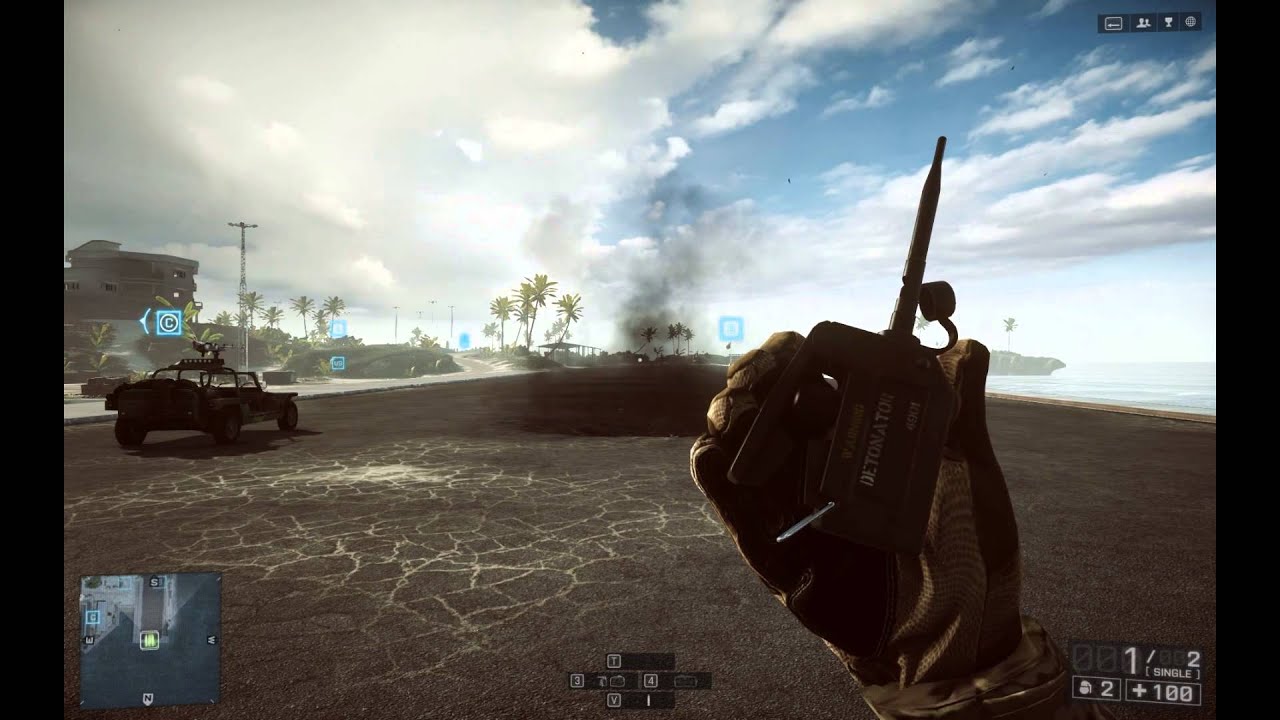